The detainee, identified as Usman Manj, was a former nazim.

The security personnel told that 13-year-old domestic helper was brutally assaulted after which, a case has been registered for further legal procedure. 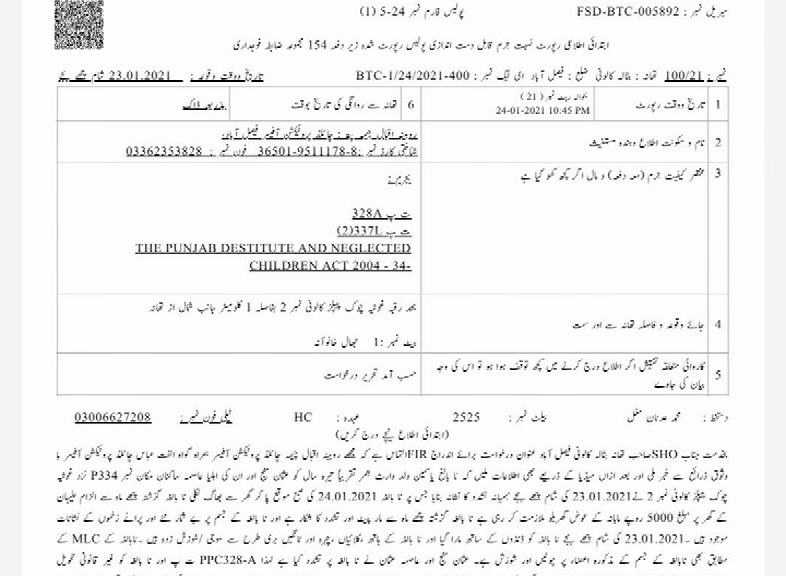 About
JNN is Pakistan's top most infotainment channel that presents information (as news) in a manner intended to be entertaining. Our news and current affairs programming, deliver authentic & clear news and information along with entertainment to our viewers.
News
Programs
© Copyright 2021,JNN News Network All rights reserved.
Home About Contact Employee Login